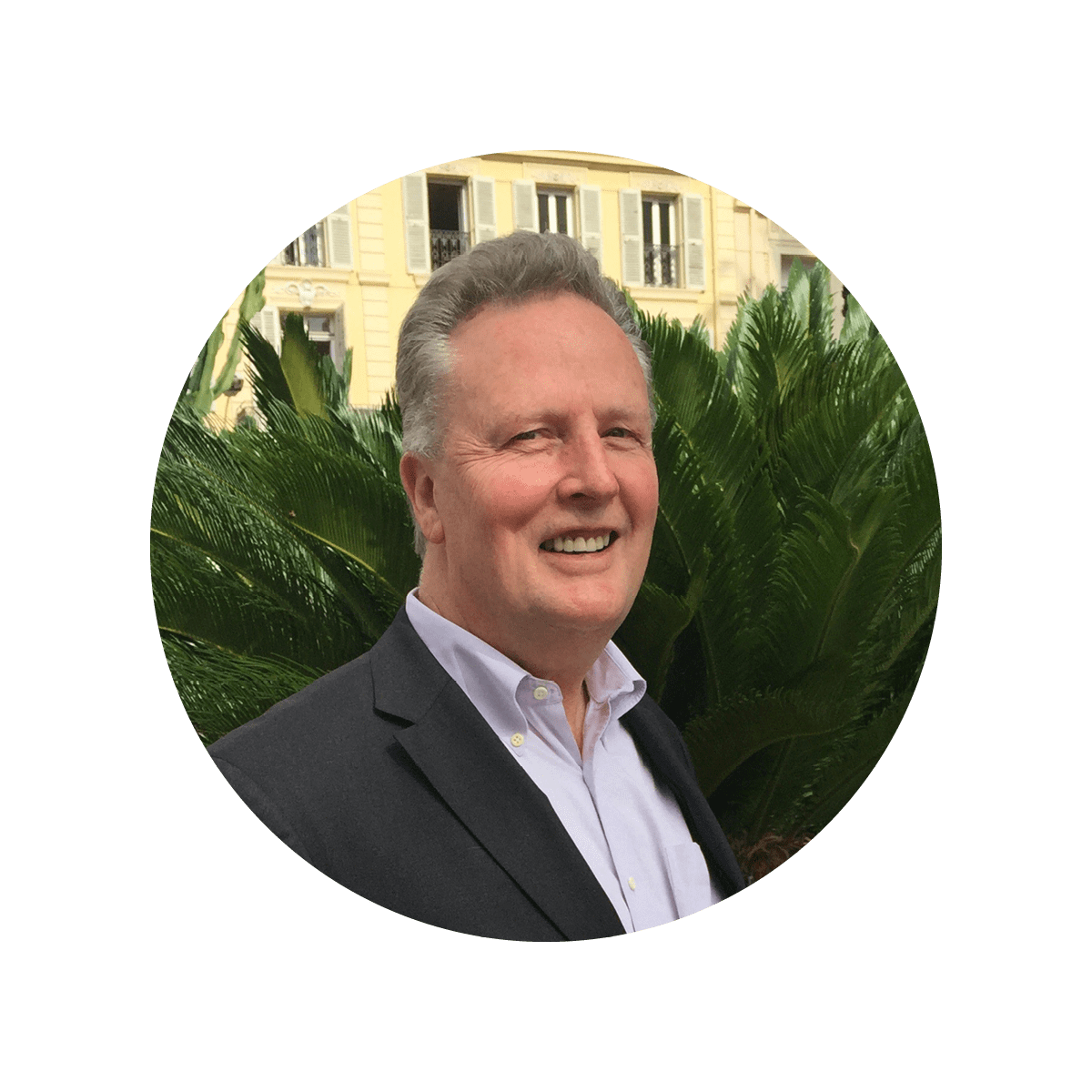 Terry Thoren left Hollywood 15 years ago to launch a mission to use animated stories to prevent childhood trauma, help children and teens navigate out of trauma and model social emotional learning for children in grades PreK to 12th grade. He is the former CEO of Klasky Csupo, Inc., the company that incubated the first 65 episodes of the Simpsons and produced Rugrats, Rocket Power and the popular wildlife preservation series the Wild Thornberrys.

Wonder Media is an animation production studio in Los Angeles, California producing animated stories to connect with children and teens at risk with content that addresses hunger, emergency preparedness, social-emotional learning, critical thinking, autism, children with disabilities, the prevention of child sex abuse, the prevention of teen suicide, the eradication of sex trafficking, the perils that result from unprotected teenage sex, and providing guidance to children living in a home with an addicted adult. 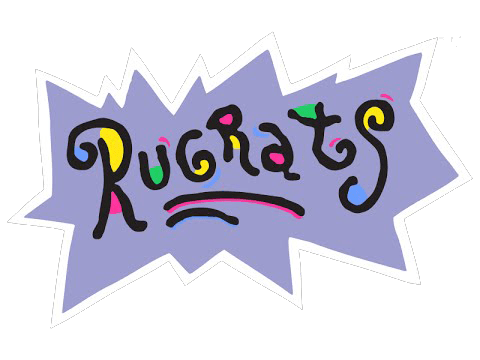 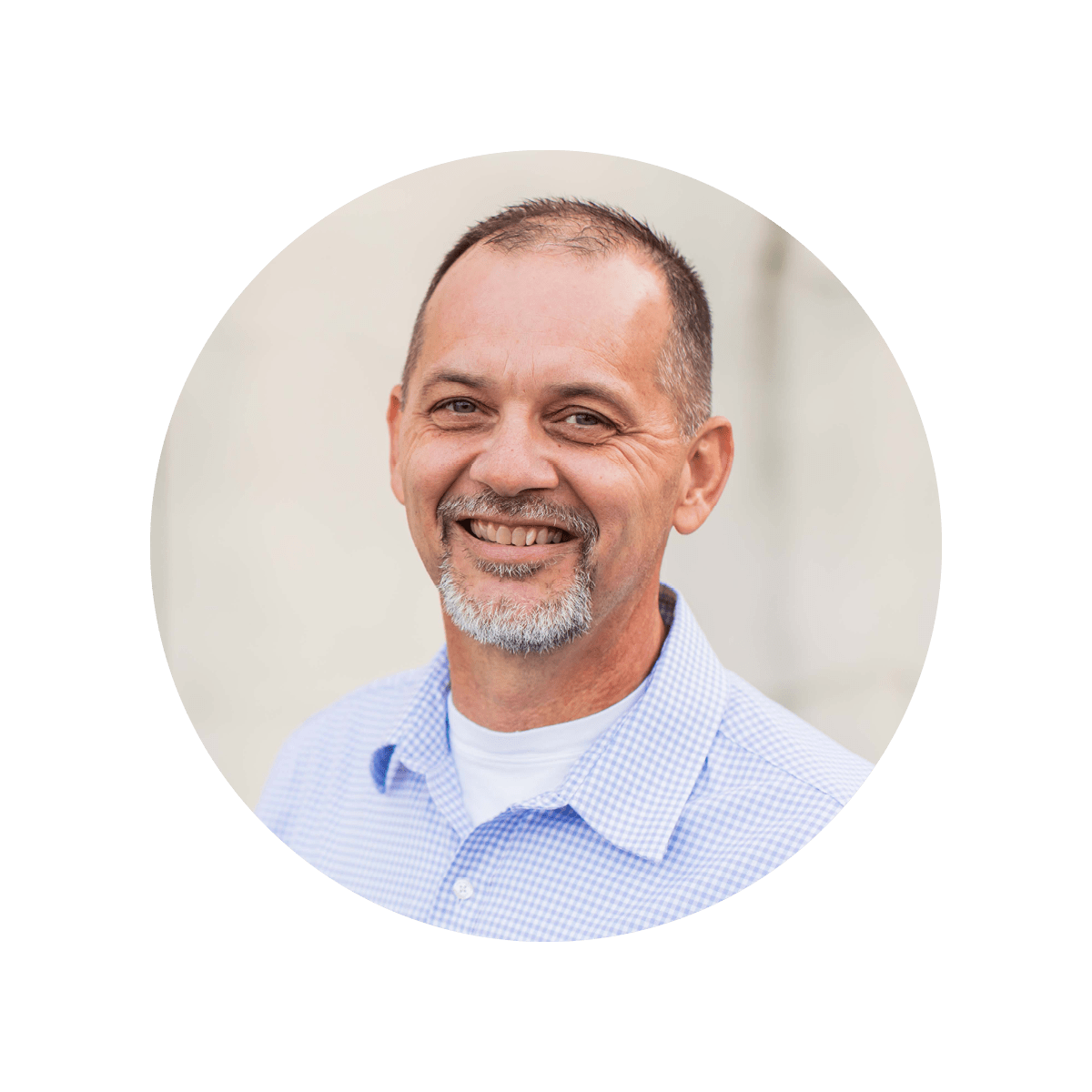 Joe Fatheree is an award-winning author, educator, and filmmaker. He has received numerous educational awards, including Illinois Teacher of the Year and the NEA’s National Award for Teaching Excellence. He was recently named one of the Top 10 Teachers in the World by the Varkey Foundation. He served as the Director of Strategic Projects for the National Network of State Teachers of the Year in Washington, D.C. and is the Instructor of Creativity and Innovation at Effingham High School in Illinois. He also served on an advisory board for the Institute for Ethical AI in Education in the United Kingdom.

Fatheree’s television work has aired nationally on PBS, The Documentary Channel, Hulu, and the MLB Network. He is the recipient of 3 Mid America Emmy Awards and a Telly. 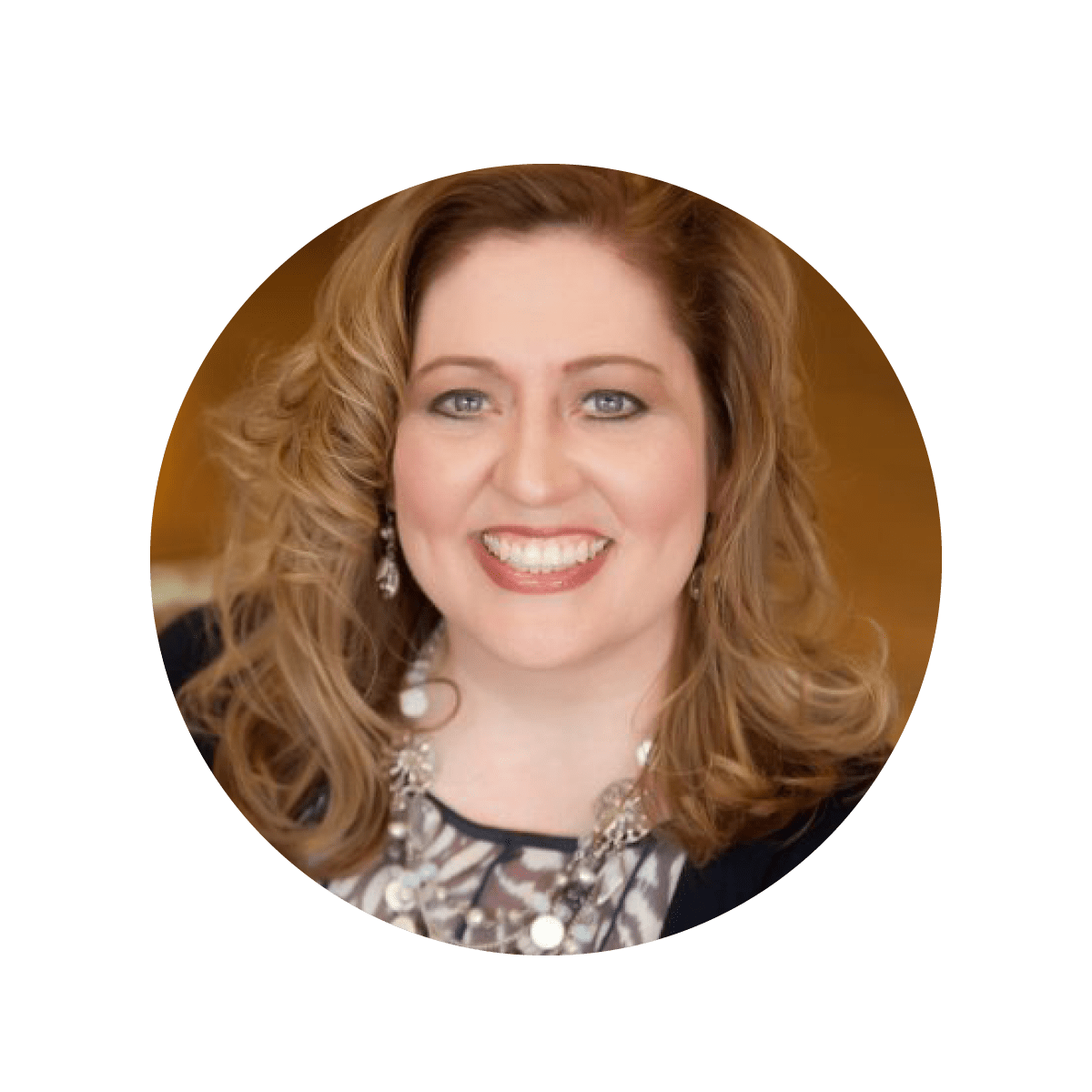 Dyane Smokorowski is a 2019 National Teacher Hall of Fame Inductee, 2013 Kansas Teacher of the Year, and is currently serving as the Coordinator of Digital Literacy in the Wichita Public Schools.  Mrs. Smoke, as she’s known to her students, believes in a project-based, student-centered classroom that helps students build skills in communication, planning, research, and project implementation. Additionally, Dyane thrives on the mission to create active and engaging teacher professional learning opportunities.  She wants her students and teachers to develop a love for innovation, communication, and technology, but also to understand how to use that love and passion to advance their own futures, as well as that of the global community.

When You’re Ready, We Are.

Your architecture project may well be in our sweet spot. Let’s find out. Give us a call.